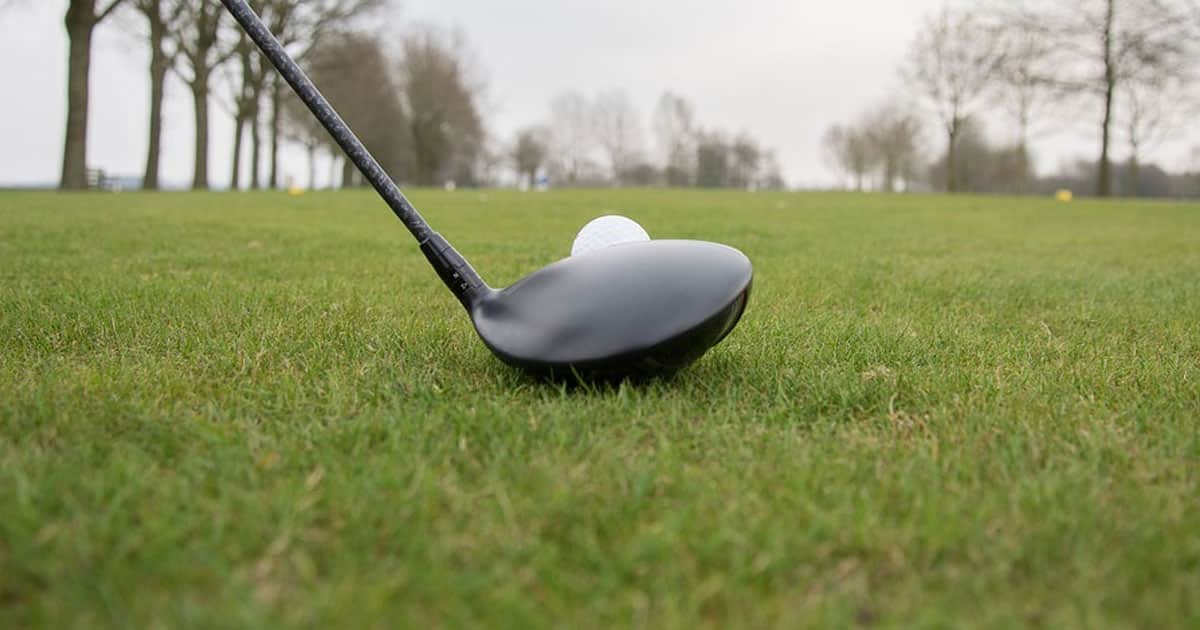 Do you have a pre-shot routine for your golf game?

Well, if not, you should!

Because golf is a game where not many things are constant. The weather can change. You can hit shots from a variety of lies. You can be on a downslope, upslope, or sidehill. Your buddy’s banter could be particularly irritating that day…

But your pre-shot routine is something that you can make sure is 100% the same every single time.

Having a consistent routine will help you feel that you are in control, and help you get into the zone before your shot.

What Is A Pre-Shot Routine?

The clue is in the name. A pre-shot routine is a sequence of steps you run through before taking every shot on the golf course.

There are no set rules, and most pros have a pre-shot routine that’s unique to them.

But the key thing is, they all have one.

And you should too!

Why Is A Pre-Shot Routine So Important?

Aside from a feeling of control, there’s another reason why a consistent pre-shot routine is so important.

It gives your mind a focus.

If you deeply concentrate on your routine, you’ll be able to block out distractions and negative thoughts.

Thoughts like “I better not hit my ball into the trees on the left”.

Because I’m sure you know, once you start thinking about what might happen, it invariably does. Your brain doesn’t deal well with instructions not to do things.

Think about the trees on the left, and they become your focus. Goodbye ball.

What Should Your Pre-Shot Routine Be?

Like I said, there are no absolutes here. You want to develop a pre-shot routine that’s right for you.

The important thing is that it’s the same every time.

But here’s an example:

Don’t deviate from the routine.

Let’s say you waggle the club, then pause. Perhaps you got distracted by your buddy’s phone beeping.

Go back behind the ball, and repeat your routine from the start.

My Pre-Shot Routine With My Driver

Here’s my personal pre-shot routine that I run through on the tee box.

I do this before every single drive I hit.

1. I stand behind the ball and pick out my target

I play a draw, so tend to aim down the right hand side of the fairway. If it goes straight I’m on the right edge, or light rough, if it draws I’ve got the full fairway to play with.

2. I align the logo/line on my ball to the target

I do this rather than picking out an intermediate target.

And it’s one of the best pieces of advice I can give you. Most golfers do this when putting, but I don’t see many doing it on the tee box.

They should. It’s within the rules and an advantage.

3. I address the ball, using the logo/line to make sure I’m aiming correctly

When you’re standing side on, your perspective will be different and it may look like you’re aiming incorrectly.

You’re not. Trust the line on your ball as you get a more accurate indication of line when standing behind your ball.

4. I rehearse my impact position

You could call this a waggle.

But instead of standing stationary and moving my clubhead, I get into my impact position. Hips open, weight forward, club square to the target line.

I then take the club back to parallel and move back to the same position.

5. I get back into address position, then swing

After that rehearsed impact, I address the ball again, then swing.

No pauses, no last minute hesitation.

I’ve done all I can to setup for a good shot.

The rest is down to my swing…

You may have noted that I don’t take any practice swings.

This is just my personal preference, but the vast majority of golfers do. So if you take practice swings currently, then you’ll probably want to include them in your pre-shot routines.

When Should Your pre-shot Routine Change?

The answer to this is pretty much never. It should be consistent.

But there’s a caveat.

Because you’ll probably have a slightly different routine for each type of shot.

The routine above was for my driver, but obviously for an iron shot on the fairway (or rough) I can’t line up my ball. So in that case I’d pick out an intermediate target instead.

When putting I’ll pick my line from behind the ball, then align the logo/line with my chosen line. Very similar to the tee box.

So you’ll probably end up with a slightly different pre-shot routine for:

But try and keep as much as possible consistent between them all.

Ready To Develop Your pre-shot Routine?

So now you know what a pre-shot routine is and why it’s so important.

Figure out what you want to achieve in yours, then write it down step-by-step.

And then implement it before EVERY shot you hit.

One final point I should make is that your whole routine should take around 20-30 seconds start to finish. If it’s taking any longer than that you’ll start slowing down play, so it will need tweaking.

Use your pre-shot routine to quiet your mind, get in the zone, and you’ll quickly see an improvement in your golf game.